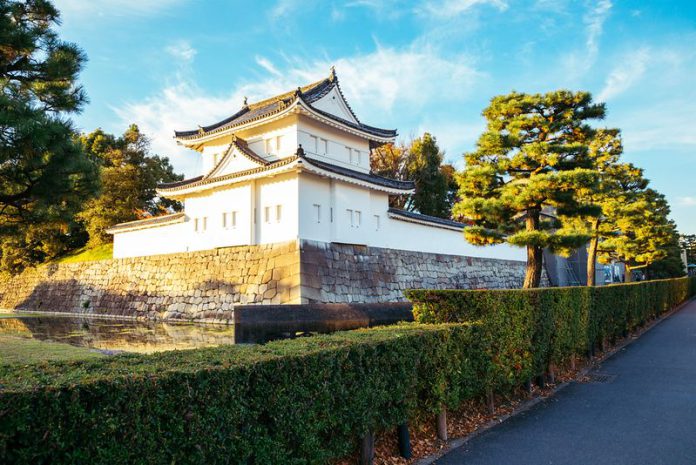 After the collapse of the shogunate Nijo Castle in 1867, the castle was donated to the city to be opened to the public. Which is also Nijo Castle as a historical legacy of the Tokugawa shogunate family. This building has a Japanese feudal era palace architecture. Nijo Castle was also designated by UNESCO as a world heritage historic site in 1994. When visiting this place you will explore some of the places that we have prepared below.

Entering the main door in this place you will find a gate called Karamon Gate. This gate is in the eastern part of Nijo Castle. You don’t have to worry about the tour guide when you are there. Because Karamon gate has prepared, audio rental services are in English. Searching the gate does not stop there. When you enter the gate, you will be amazed by the details of the gate. Karamon Gate has a style accent from China. When you reach the end of the Karamon Gate entrance area, you will see the splendor of this castle. 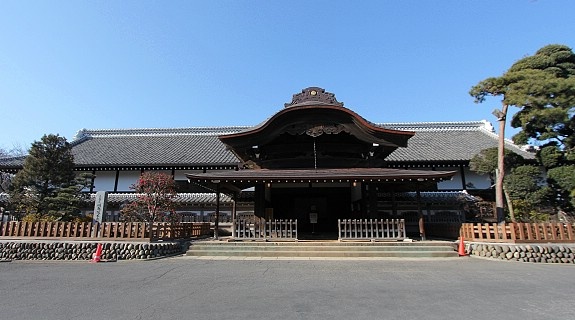 Honmaru Palace was the main defense place of the shogunate. This part of the palace is lined with walls or a five-story fortress. During the 18th-century Honmaru palace was burned, and also during the collapse of this castle. After the shogunate’s residence fell, the katsura empire was transferred to Honmaru Palace until now. However, the Honmaru Palace is not open to the public, but there is a special day open at this place. If you come at the wrong time, you can only visit the courtyard of this palace. 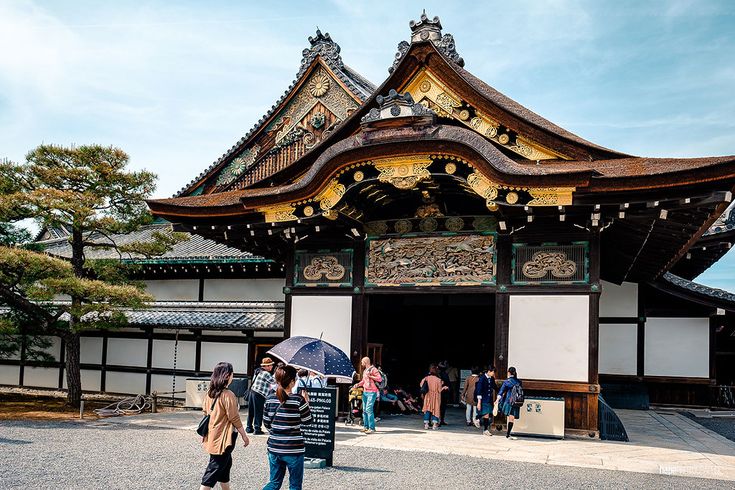 This place is the residence and also the meeting office of the shogunate. This building has always been preserved in its original form until now. Ninomaru palace has several buildings separated from each other, including corridor buildings called nightingale floors. This corridor is also useful for detecting the arrival of intruders. On the other hand, the rooms in this palace are lined with tatami mats and have stunning decorations. And also the paint on the walls and doors is no less elegant than that. You need to remember when you want to see these things you will be charged an additional fee.

Ninomaru palace has a large garden with ponds, ornamental stones, and well-maintained trees. However, when you go around this place you will be presented with a beautiful view of the cherry trees. There are 400 different types of cherry trees in the castle. Cherry blossom season lasts from March to April. On the other hand, this place also has a garden of fresh plums. This tree has a harvest period from February to March.

This garden is also decorated with gardens in a half Japanese and half western style. This park was built in 1965 and is intended to decorate the garden. In the plantation area, you will also find some ginkgo trees, maples, and many more. The function of the trees in this place is to color the autumn atmosphere in November.

The next Visiting Culture of City is Kinkaku-ji. The culture that is brought to this place is Kitayama. Kitayama culture itself developed in the nobility of Kyoto. This place has three floors which is solid until now. Each floor has an elegant and different architectural style. But the floor of this building is interesting to discuss.The first floor has a Shinden style interior design, filled with natural wood pillars, and white plaster walls that contrast with the floor. Gold accents were added to complement the pavilion, to create an elegant atmosphere of rich royalty. Before entering the first floor you will see interesting statues by the pool. On this floor, you will also find historical statues including the statue of Buddha Shaka and the statue of the famous samurai Yoshimitsu. 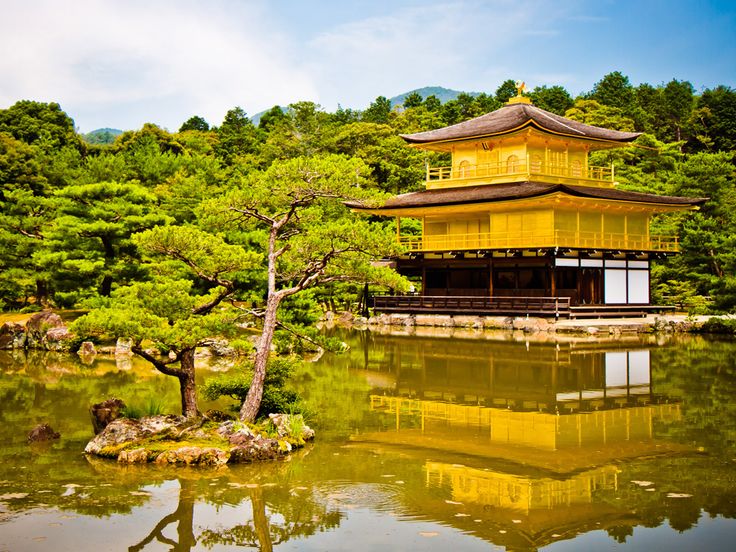 The interior design on the second floor has a Bukke style. Bukke style itself is used for the residence of the samurai. On the outside is decorated with a charming gold leaf. Upon entering the room on the second floor you will find a statue of Kannon Bodhisattva surrounded by the Four Heavenly Kings. You need to remember, the statues are on display for the public. And finally the third is a hall with Chinese Zen style. On this floor, there is a charming golden phoenix statue. 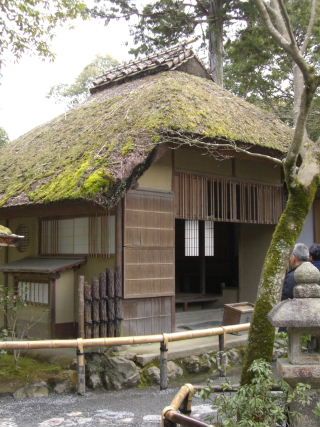 After visiting the place, of course, you want a place to rest. You don’t need to worry, the place provides Sekkatei Teahouse with a calm atmosphere. On the other hand, in the garden tea section, you will walk through the Fudo Hall or a small hall containing a statue of Fudo Myoo. Fudo Myoo is one of the Kings of Wisdom and at the same time the protector of Buddhism. This statue is neatly carved by Kobo Dashi. Kobo Dashi is a figure who plays an important role in the history of Japanese religion. If you have finished the garden tea at the exit you will find shops selling souvenirs, snacks, sweets with matcha tea flavor, and much more.

Thus the discussion of the article Visiting Culture of City Kyoto, Nijo Castle and Kinkaku-ji. Actually, there are still many attractive cultural places for you to visit in Kyoto. However, if you visit these two places, you will create a different experience when visiting Japan. It’s the same with visiting the culture of the city Kyoto. So don’t hesitate to visit this city, we hope you will create an attractive cultural tour. Have a good trip!

satriya aji
Hello travel enthusiast! You can call me Aji. Life is sometimes very boring, but when we go on vacation and taste delicious dishes makes life enjoyable. Therefore, I will share the best travel destinations, culinary, and places to eat around the world that you will visit. So, follow my journey and enjoy it!
RELATED ARTICLES
Foods

7 Classic Camping Snacks to Prepare for Your Next Trip

The Best Destination in Japan for Solo Travelers

10 Most Popular Places to Buy Souvenirs in Japan

Must-eat Favorite Dishes When You Visit in New Zealand

7 Classic Camping Snacks to Prepare for Your Next Trip

The Best Destination in Japan for Solo Travelers